Having worked for years as independent units, meeting only at the occasional roadshow or conference, the adviser community has in recent years started to embrace the power of networking with enthusiasm. Partly, the advent of the internet has made networking that much easier but the challenges of the Retail Distribution Review (RDR) have made it more necessary too.

In general, there have been two types of networking – client and peer group. Advisers who can become embedded in their clients’ social networks via, for example, LinkedIn or Facebook, have a number of advantages. First, they can find out more about their clients. They can see the company they keep, the organisations they like and their professional status, which in turn helps advisers give more tailored, personalised advice and build a stronger relationship. Second, it is a good base from which to generate referrals – the adviser is part of a client’s social network, which can help build trust.

There is also ‘old-fashioned’ face-to-face networking, through seminars, roundtables and receptions. The advantages are similar – building a better understanding of clients and gaining access to their wider circle. Many advisers have found seminars where clients are encouraged to bring along their friends among the best ways to generate new business.

Peer-group networking has seen even stronger growth. There are now a number of strong and established peer group networks, most notably on LinkedIn, although the main adviser networks all have widely-used online discussion forums. IFA Life, Panacaea and of course Marketing-hub.co.uk also have discussion forums and blogs, where advisers can ‘meet’ to swap information and ideas.

In particular, networks discussing exams have found resonance with advisers. The LinkedIn discussions range from the differences between the various QCF Level 4 exam providers to study tips and exam technique. Advisers share their experiences of recent exams and help other advisers develop more targeted study plans.

Untangling regulatory updates has also been an important focus of many adviser networks. Advisers with queries on the interpretation of regulation have posted online and found guidance on best practice among their peer group. Ultimately this is likely to – or at least it should – become more important for lobbying as, instead of relying on dedicated trade bodies and other organisations, advisers can form independent networks and have their say.

Of course, many advisers still use these networks for more traditional purposes, such as letting off steam about the regulator and difficult clients, and there is no denying – over what promises to be a busy year for advisers – this will have its place as well. Advisers not yet plugged into any of these sorts of networks are missing a trick. The transition to RDR should be a lot less complex with a little help from your friends.

The Week: Have markets moved too far, too fast?

Markets have seen one of the quickest rebounds in history, t...

There’s a lot of investment wisdom around. Everyone from War...

The Week: Does size really matter?

Size has provided little protection in the recent market rou...

March’s widespread sell-off was like any other, expect this...

The Jupiter Financial Opportunities Fund and the Jupiter Int...

The Week: Does value investing still have a place in your portfolio?

It’s been a rough time for value managers. Has quantitative...

The five most important investment rules in a crisis

There is no apparent improvement in the global economy, the... 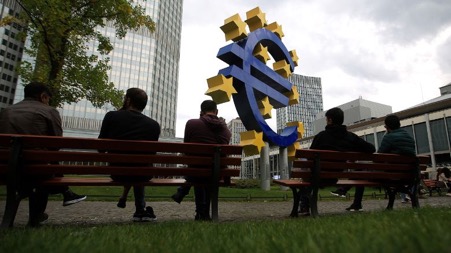 Turning on the fiscal taps

How bad will the economic fallout from COVID-19 be? Could it...

Although sentiment showed signs of improvement in April afte...

Although equity markets recovered to some extent during Apri...

Demonstrating the economic impact of the coronavirus pandemi...

Asian Japan market review: “A crisis like no other”

Asia is facing “a crisis like no other”, according to the IM...

Market briefings looking back at April

Having experienced a difficult March, in which share prices... 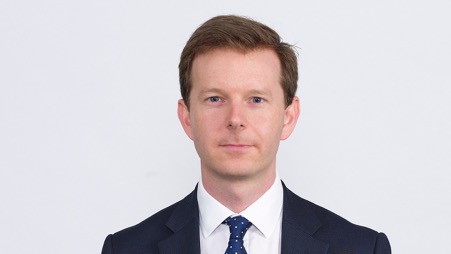 How has COVID-19 affected the UK government’s approach to EU...

US market review: US economy shrinks

Despite the news that the US economy had contracted for the...

UK equity market review: UK plc on the back foot

Although UK share prices picked up slightly in April, the co... 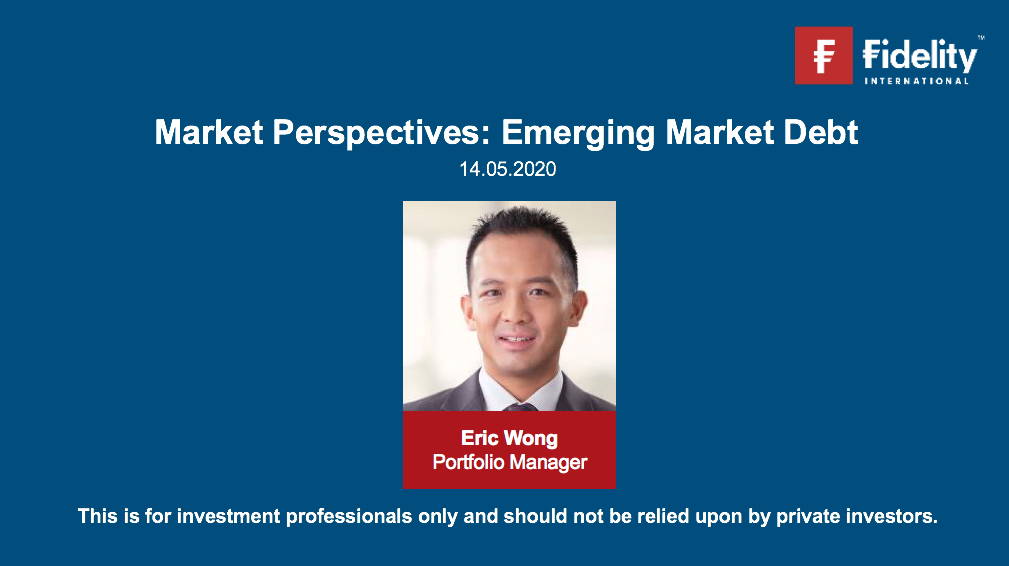